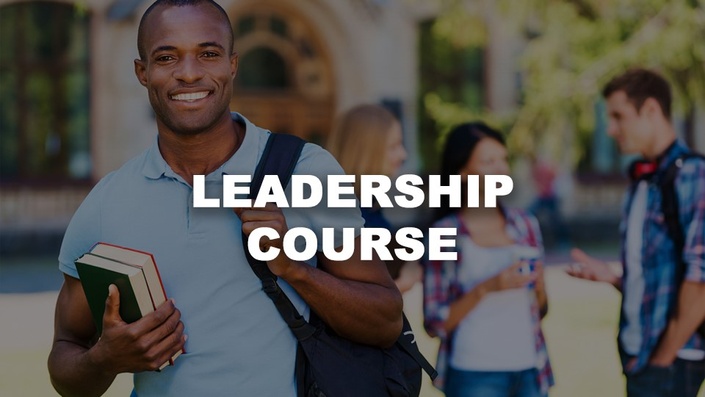 Enroll in Course
off original price!

This inaugural course is designed to develop a “ready” group of servant-leaders to be equipped with the necessary tools of leadership to serve in any appointed capacity. Each session will provide insight into our ministry philosophy, and will impart “the spirit of the House.” Each person who accepts the invitation to take this course is making a commitment to a higher level of accountability and responsibility. 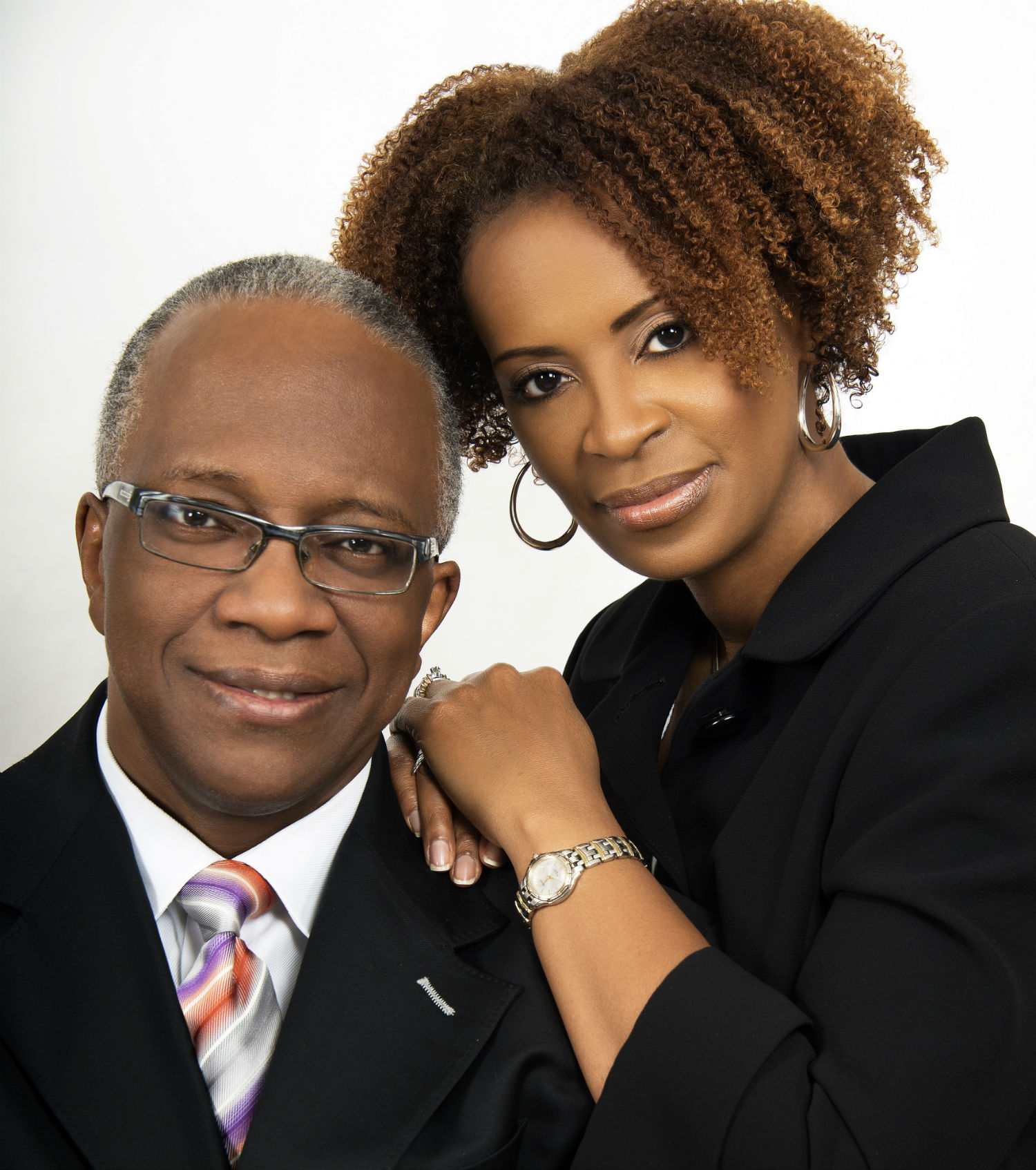 Prophet Delavago and Pastor Aretha Scruggs collectively have over 48 years of ministerial experience and service to pastors, churches, and ministry leaders, as well as to executives of corporate, government and community organizations across the nation. They both come from a long line of “ecclesiastical warriors” in their respective families, and are humbled that God would choose them to carry forth their families’ spiritual heritage and legacy of service.

Prophet Delavago Scruggs is the youngest of four children born in Philadelphia, PA, but at the tender age of 11, was adopted and raised by Archbishop Alfred & Evangelist Susie Owens, senior pastors of the Greater Mt Calvary Holy Church in Washington DC, becoming the first of 20+ sons and daughters raised in their home. Prophet Scruggs was called to ministry in August 1980, and ordained in 1982. After finishing his undergraduate work at American University in 1983, he moved to Columbus, OH to pastor the Mt. Calvary Holy Church, where he pastored until 1988.

Over the next decade, God graced Prophet Scruggs to undergird several ministries, and lay the foundation of several Bible institutes. He is a noted Bible teacher, and the former Dean of the Calvary Bible Institute (CBI) located at Greater Mt. Calvary Holy Church (700+ students during his tenure), which he successfully led to full accreditation with the International Christian Accrediting Association (ICAA) in Tulsa, OK, under the Oral Roberts University Educational Fellowship. He also co-founded the Center of Hope Bible Institute in Washington, DC, along with Bishop Thomas W. Weeks, III.

For almost 20 years as a Nonprofit Executive, Prophet has provided strategic planning, guidance and leadership that has driven operational processes, productivity, and evidence‐based outcomes in faith and community based organizations in 34 states. He has been instrumental in the distribution of over $20 million dollars from federal and state agencies and foundations to churches and reformations across the country. Currently, he is the Grants Manager for the Community Action Council of Howard County (CAC), a $13M/year, high-performing nonprofit, where he manages over 100 large and small grants and contracts in the areas of housing, food insecurity assistance, Head Start, weatherization and energy. He most recently spearheaded his agency’s relocation into a $7.5M building within Howard County.

Pastor Aretha Scruggs was born and raised in Oakland, CA, and is the youngest of six children born to the late Pastor Emeritus John H. Green and First Lady Emeritus, Mother Otheree Green. In 1987, Pastor Aretha left the Bay Area and headed Washington DC to pursue undergraduate studies at Howard University, where she earned a Bachelor of Science degree in Speech-Language Pathology. In 1997, she earned a Master of Science Degree in Administration and Supervision from Gallaudet University, specializing in Human Resource Administration, and also graduated from the renown accredited Calvary Bible Institute. In 1999, she became a dually Certified Interpreter and Transliterator under the Registry for Interpreters of the Deaf.

Pastor Aretha’s professional career reflects over 27 years of service to the Deaf and Hard-of-Hearing communities in management, supervision, and interpreting capacities, and over 18 years of human resource management and consulting within government, corporate, nonprofit and interpreting agencies. For over 16 years, she was the Co-Owner/COO of Hitting Your Mark LLC (a firm she founded with her husband) to serve faith and community leaders and non-profit executives, helping them to build their capacity to be both effective and efficient in community and organizational development. She now works solely as a freelance sign language interpreter in the Baltimore region, in order to avail herself for ministry.

Pastor Aretha is an ordained minister with over 18 years of ministerial experience and service to pastors, churches, and ministry leaders. She has faithfully served and undergirded several local ministries in Maryland in various leadership, pastoral and equipping capacities, and has served as the lead instructor in several Schools of Ministry. She is requested to preach, teach and facilitate workshops and retreats across the region and nationally.

In 2000, the Scruggs founded the Banner of the Lord Ministries, Inc. in College Park, MD. A short time later, the Lord released them from the local pastorate and commissioned them to serve as a parachurch ministry to undergird new and established ministries, pastors and churches. By God’s grace, they have remained obedient to the apostolic-prophetic-teaching mandate on their lives to this day, and now are firmly planted at Kingdom Celebration Center in Odenton MD, where they faithfully serve on the Pastoral/Executive Team, under the covering of Bishop Antonio and Pastor Barbara Palmer, their anointed lead pastors. Joined in friendship and marriage for over 18 years, they share the blessing of 5 children and 4 grandchildren.

When does the course start and finish?
The course starts now and never ends! It is a completely self-paced online course - you decide when you start and when you finish.
How long do I have access to the course?
How does lifetime access sound? After enrolling, you have unlimited access to this course for as long as you like - across any and all devices you own.
What if I am unhappy with the course?
We would never want you to be unhappy! If you are unsatisfied with your purchase, contact us in the first 30 days and we will give you a full refund.
off original price!